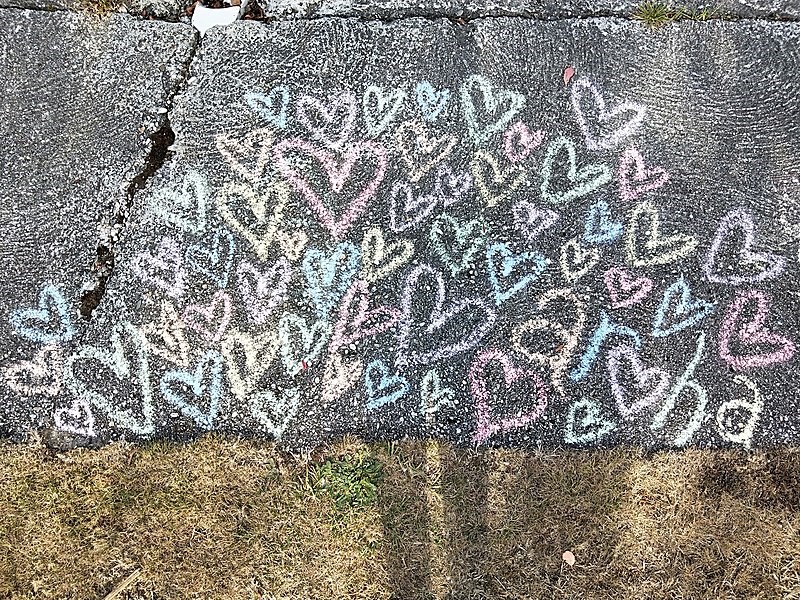 SandersAustralia recently announced it intended to crack down on users who weaponize social media and livestream violent crimes mere weeks after a gunman killed 50 people in Christchurch.1 The New Zealand government quickly banned the possession of the gunman’s manifesto, threatening up to 10 years in prison for those with a copy.2 Around the world, fingers were pointed in every direction, including at social media platforms and the institutional press, as advocacy groups, lawmakers, and everyday citizens called for governments to intervene to stop the spread of the video, the writings, and other offensive extremist speech. But government regulation has never been the answer to stopping hatred and extremism; it has proven wholly ineffective in Europe to date.

Now, that’s not to say that a little self-regulation by the media wouldn’t have gone a long way in the aftermath of the Christchurch attacks. In fact, it seems clear that the major media outlets and social media platforms have an ethical mandate to do whatever is possible to ensure they aren’t promoting messages of hate and extremism. However, that looks vastly different than the law Australia plans to enact. It doesn’t resemble a government ban on the possession of certain writings; and it doesn’t include official government agencies tasked with taking down content. Instead, it takes on the character of self-regulation, and it poses much less of a threat to our fundamental human rights, which include freedom of expression.

Long before social media captivated audiences, professional codes of ethics anticipated the challenges the institutional press faced. Even the original American Society of Newspaper Editors’ Canons of Journalism (1923) warned journalists about the lure of an “if it bleeds, it leads” model: “A newspaper cannot escape the conviction of insincerity if while professing high moral purpose it supplies incentive to base conduct, such as are to be found in details of crime and vice, publicity of which is not demonstrably for the general good.”

In the hours after Australian Brenton Tarrant gunned down 50 people at two mosques on New Zealand’s southern island, news organizations skeptically detailed how social media organizations “raced” to take down the video that had been livestreamed on Facebook, uploaded on YouTube and amplified on Reddit.3 Yet, at the very same time, the institutional press—major newspapers and television stations around the world—engaged in similar glorification. Media critics quickly called out the Australian press, in particular, for its coverage: “They broadcast segments of the footage supplied by the terrorist showing him getting his gun from the back of his car and then firing as he walked towards the front door of one of the mosques. The backs of three men were visible in the doorway. Scenes from inside the mosque after the killings were also shown.”4 And they weren’t alone in their amplification of the hatred and violence. “The British tabloid the Sun posted excerpts of the shooter’s video on its homepage, and the Daily Mail provided its readers with a link to download the manifesto. The U.S. cable outlet MSNBC displayed the manifesto prominently on air and quoted from it.”5

Given the coverage that followed the tragic event, it is easy to see why many believe government regulation is the answer. But prior restraints and post-publication punishment for the distribution of truthful, non-misleading information undermines the fundamental democratic values that many Western countries purport to embrace. Government regulation threatens the ability of the media to effectively serve as the public’s watchdog, providing important oversight of elected and appointed officials. European regulation of Yahoo’s Nazi memorabilia auctions gave way to tough hate speech and anti-semitism laws. Following suit, we’ve now seen greater calls to regulate fake news and violent content. Despite the repulsive nature of much of this content, we must resist government intervention be it direct or through the strong-arming of major tech companies.

Rather, it is incumbent upon major media organizations and tech conglomerates to enforce their own means of self-regulation. As the 1923 ASNE Code states, “Lacking authority to enforce its canons the journalism here represented can but express the hope that deliberate pandering to vicious instincts will encounter effective public disapproval or yield to the influence of a preponderant professional condemnation.” We are witnessing the public disapproval; it’s high time those of us in the profession band together and loudly condemn media organizations that promote violence, hatred, and extremism. Tarrant’s livestream in Christchurch was not the first time horrible acts aired live on Facebook; in 2016, an IS fighter confessed the murder of a French police officer in real-time as police surrounded his location.6 Yet, social media companies are loathe to adopt a time-delay model similar to that used in American broadcast television.7 This is simply unacceptable, and media professionals should not stand for it.

Newspapers and television stations alike must revisit their ethical standards. From the U.S.-based Society of Professional Journalists to the Australian Broadcasting Corporation, the institutional press has a moral mandate to minimize harm and avoid sensationalism. For example, Section 7.5 of ABC’s Code of Practice states: “The reporting or depiction of violence, tragedy or trauma must be handled with extreme sensitivity. Avoid causing undue distress to victims, witnesses or bereaved relatives. Be sensitive to significant cultural practices when depicting or reporting on recently deceased persons.”8 SPJ takes a similar approach, noting that journalists should “avoid pandering to lurid curiosity, even if others do.”9 As a profession, we have an obligation to do better; that obligation starts in our classrooms as we teach young journalists and continues into our newsrooms where we set the social agenda for our audiences. By ensuring the everyday mandate of ethical practice, journalists not only help restore the public’s trust in the media, they also stand united as stalwarts in favor of the protection of free expression rights—the very rights the viewing public, advocacy groups, and lawmakers seek to limit when the media industry fails to live up to its ethical obligations.

7. See Jennifer Grygiel, After New Zealand, is it time for Facebook Live to be shut down?, Nieman Reports, March 22, 2019, https://www.niemanlab.org/2019/03/after-new-zealand-is-it-time-for-facebook-live-to-be-shut-down/