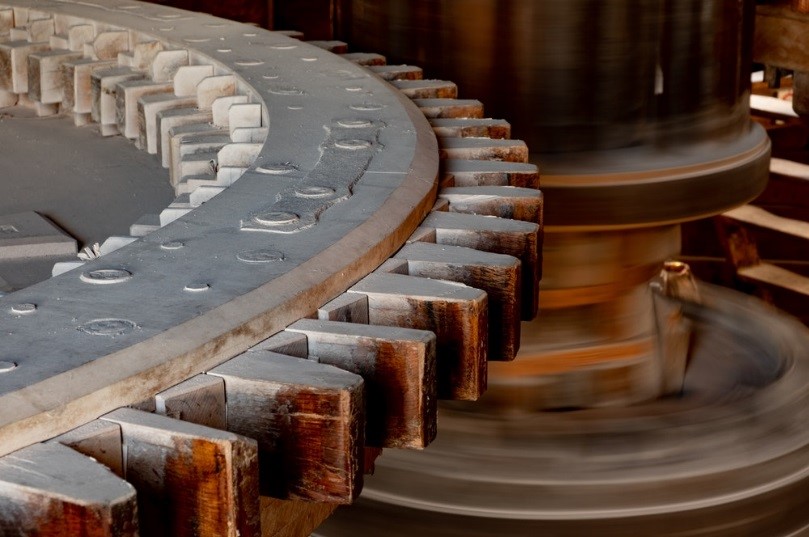 BugejaWe must smash our modern idols, expose false claims, demythologize today’s illusions. … We imbue technology, education, and politics with an aura of holy prestige, and it is this sacral transfiguration which enslaves us —Clifford G. Christians in Ellul on Solution: An Alternative but No Prophecy

A few years ago I was invited with other professors from research institutions to a corporate board meeting on educating students about the First Amendment. This occurred about the time a 2016 Gallup poll found that “69% of college students believe universities should restrict intentionally offensive speech” (Miller, 2017). Each of four professors provided syllabi to show how we incorporated the five freedoms—speech, press, religion, assembly and petition—into coursework.

Before the meeting began we had a chance to look over each of the course outlines. One professor wanted to discuss my attendance policy which, admittedly, has been a focus of media attention since I introduced it decades ago (Bugeja, 2012). I allow students to miss as many classes as they wish, provided that an exam is not scheduled for that day; all they need do is inform me about the real reason for missing class.

He had issues with another aspect of the policy, specifically how I allow students to use consumer technology during lecture. Here’s an excerpt from my syllabus:

Although you should be in class at the start of a lecture, and leave when the lecture ends, there will be times when you will be late for class or when you need to leave early. … Perhaps you may want to check social media or browse the internet. However, if you arrive late or will leave early--because you have another appointment scheduled or may be feeling ill, for instance--please sit in the last row closest to the rear exit. These seats are your “liberty seats,” reserved for that purpose.

“That’s ridiculous,” the professor said to me. “Teachers like you coddle students. That’s why they feel so entitled.” I don’t recall his exact words. I think he labeled me a soft-hearted liberal.

“No,” I countered. “I’m a technological determinist.”

My philosophy was shaped by the French-Maltese philosopher Jacques Ellul (1912-94). Ellul believed that people who rely on technology are oblivious of the force they have allowed into their lives. They become mere parts of the machine, or nodes in the case of big data—dehumanized in the cloud. Outcomes are easily “determined”—the operative word here; technology creates problems that only more technology can solve until a vast array of machines eventually overpower and rule human beings (Menninger, 1981, pp. 25-26).

The professor who challenged me had a strict policy concerning technology. Smartphones, laptops, tablets were banned. His students had to sign a legal document, which he drafted, stating they would not use technology while attending his class.

I was skeptical. “I hope their future employers have the same document, because you will not be there to upbraid them.”

As a professor, I am challenged to make my lectures so engaging as to compete with internet addiction. In the course of a semester, fewer students sit in liberty seats. True, they take their gadgets with them when they change rows, and I can’t always be sure they are not checking social media. Often they are fact-checking my assertions, a practice I encourage.

I put all of my lectures and scholarly references on my class blog so that they can see what we are covering, concept by concept. I only have three graded assignments in Media Ethics and four in Technology and Social Change. The lesson plan involves teaching students how to heed human beings rather than machines.

The course is designed for you to sit back in class without worrying about grades and taking notes--all of the lectures are posted. Just listen to lecture in class, respond to questions and interact when appropriate. There is no textbook ... at least one you have to pay for, as all the lectures are drawn from my book, Living Media Ethics (Routledge 2018). The lectures are updated regularly from online and scholarly sources as well as from interviews with professionals in advertising, public relations and journalism.

In Technology and Social Change, I have a more radical assignment—a book review—in which students must read a print rather than an online edition. It may come as a surprise to non-academics that students rarely read print books anymore, preferring e-books that allow them to multitask as they try to comprehend the content.

The print book is the ultimate fire-walled medium. You can’t multitask and read its paper pages that close shut when you reach for the smartphone.

One student reading danah boyd’s It’s Complicated: The Social Lives of Networked Teens felt the urge to check the notification every time her phone buzzed and ended up putting it on silent “to get through the book because it was such a distraction.” Another student reading Jonathan Haidt’s The Happiness Hypothesis (Basic Books, 2006) had to abandon her phone in her room to escape the insistent pinging, finding a cubicle in the library, “or else I wasn’t going to finish the book on time.”

These are only snippets of insight into my classes. Students in Technology and Social Change learn the dual nature of their smartphones that surveil and sell simultaneously. Students in Media Ethics create digital portfolios of their work with personal codes of conduct that showcase their moral values.

My objective as a determinist professor is simple: Make students aware of the power of technology so that they can choose how, when and why to use it. Otherwise, technology will use them.