BY TOM COOPER AND THE STAFF OF MEDIA ETHICS 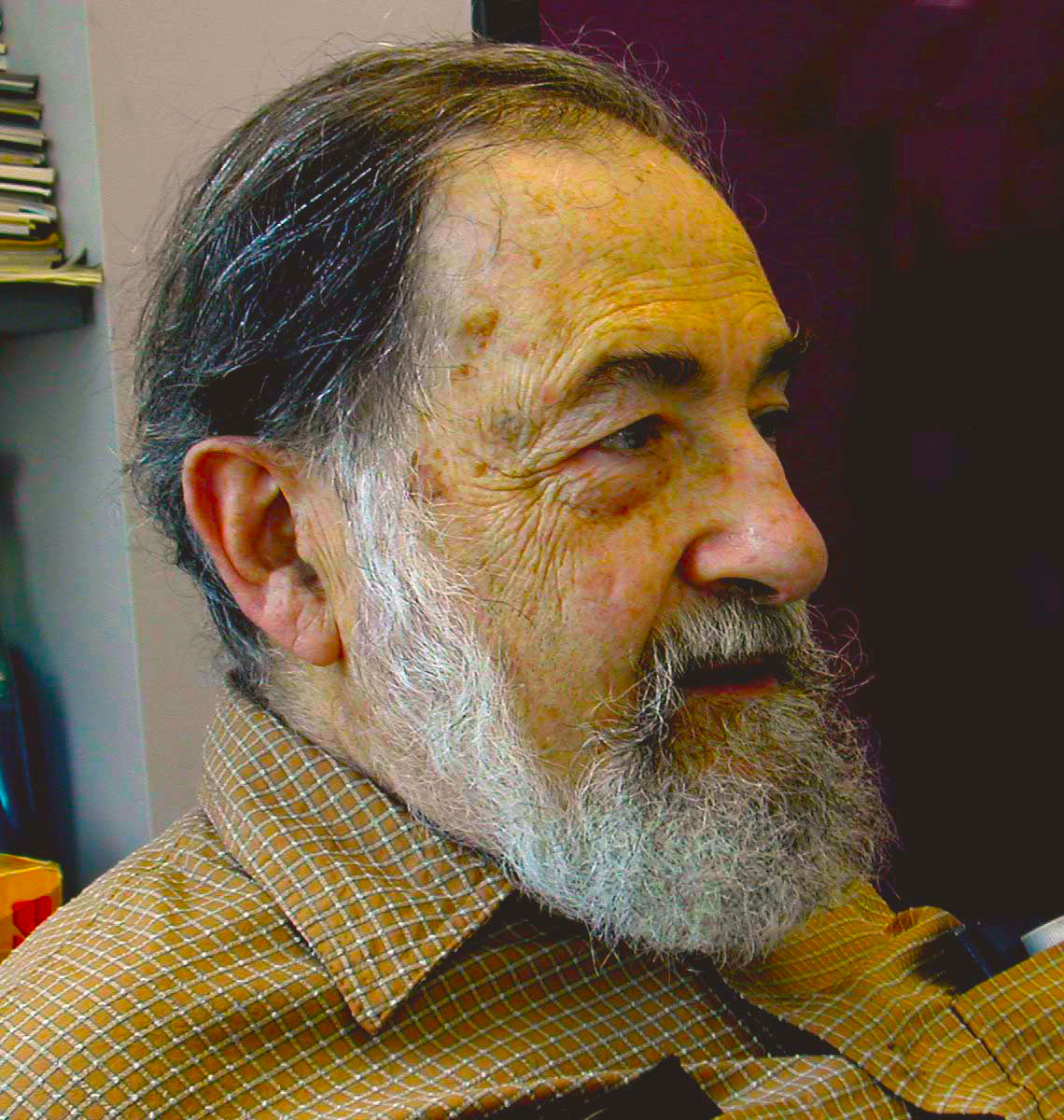 MKc2008 by Manny ParaschosAlthough Media Ethics magazine feels drawn to honor the passing of any great contributor to our field, we feel especially compelled to honor John Michael Kittross, since he edited this magazine so well for almost thirty years. Indeed “Mike” was one of the catalysts who inspired the birth of what was in 1987 a fledgling newsletter called Media Ethics Update before becoming part of the magazine’s advisory board later in 1987 and then its second editor in 1989.

Mike had already been a highly successful editor of the Journal of Broadcasting from 1960-71 and several books and articles when he began editing Media Ethics. So we were most fortunate that he brought his eagle eye and love for ethics to our publication. Mike was a professor and Provost of Emerson College at that time and was a primary supporter of the first Media Ethics Summit conference which was co-sponsored by Emerson College and the Times Mirror Newspaper Organization in 1987. It was at that Summit that the idea for Media Ethics Update, a newsletter connecting all of those in that field, was hatched by a team of scholars including Dr. Kittross, Don Gillmor, Clifford Christians, Ted Glasser, David Gordon, and Tom Cooper, who became the first editor and later the co-publisher when Mike took over as editor.

In an end-note on his C.V., Professor Kittross self-described in this way:

I am a bibliophile, gadfly, iconoclast and curmudgeon. I also am a news junkie and care about my community. I am unafraid of numbers and technologies. I am constantly curious, maintain rigorous academic and editorial standards, and believe that what I do is important. I’m a better editor than writer. During my career in the academy, my goals included helping my colleagues and students achieve their full potential.

Although on many occasions his self-created “gadfly, iconoclast, and curmudgeon” appellation led Mike to intense debate, he also had a soft side known to his close friends and was fond or reminiscing and playing the role of grand raconteur.

As a professor at Temple, Emerson, and elsewhere Mike was known for high standards and rigor and gained the reputation as an exceptional editor. Indeed, I recollect President Jackie Liebergott at Emerson College presenting him with multiple documents over the years and saying to him: “Here’s a red pen. You know what to do with it.” Many presidents, professors, and other professionals completely trusted Mike with the “red pen” and almost all of us who received his criticisms conceded that he always greatly improved our articles and chapters.

Kittross had quite a colorful career including teaching at the U.S. Army’s school of psychological warfare, growing up within the New York public school system, and watching his father and colleagues print on mechanical printing presses. He loved every aspect of communication and it is no wonder that many professors adopted his history of broadcasting text co-authored with Christopher Sterling entitled Stay Tuned.

His scholarship was all but universally considered first class and his resume lists many books, articles, consultancies, conference papers, professional memberships, editorial boards, and honors including one from the Broadcast Educators Associations and another from one of his alma maters, Boston University. In addition to receiving his Masters at Boston University and his Bachelor’s degree at Antioch, Mike was also very proud of his Ph. D. from the University of Illinois, Urbana.

Those of us who worked closely with Dr. Kittross owe him a great debt for all that he taught us about editing and standards. He also gave us many memories of what is means to fight hard for the values and ideas he felt are significant and for ethical principles of great worth.

Mike will be greatly missed and his colorful, gruff, inquisitive spirit will never be duplicated. On behalf of the permanent staff of Media Ethics and of the many editorial and productions assistants, contributors, board members, and sponsors, we offer our sympathy to the Kittross family and give posthumous thanks to Mike for giving the best years of his life to making Media Ethics a quality publication. We salute his leadership in contributing and refining substantial scholarship which was and is so important to our field.