Exiting at a Good Time 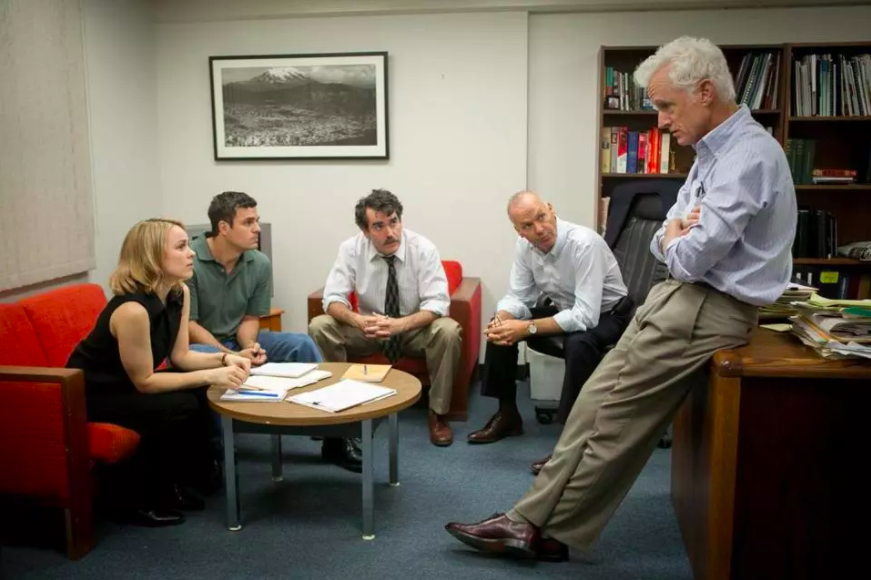 During the last couple of years, America's press has been slapped around and called all sorts of names in efforts to undermine its credibility and allow those in the power elites of the country to have their way unchallenged by the media. The criticism reached a hysterical peak in February when the president tweeted that the media are not his enemy but they are “the enemy of the American people.”

Those of us in journalism education felt discouraged but kept reminding ourselves and our students that a democracy such as ours needs a dynamic press system to serve as a watchdog over those in office. I’ve taught the introduction to journalism course in two universities, and I could sense that the daily pounding of the media was having a demoralizing effect on my students. Do we or they have a future? Does the journalism profession have a future?

In an attempt to change the mood, now I start the course with a showing of the 2016 Best Picture Oscar-winning film Spotlight. It realistically depicts the daily drudgery of journalism, but it ends triumphantly by exposing the crimes and punishment of the pedophile Catholic priests and church leaders. It helps, of course, that we—my students and I—are located in Boston, where the actual story unfolded, and that often The Boston Globe journalists featured in the film come and talk to our classes. The film has had a cathartic and uplifting effect on our students.

In the midst of all the negative portrayals of the press and journalists, the film offers beginning students hope for their futures and a confirmation that indeed the profession for which they are preparing stands for something noble and valuable. Their passion for journalism appears to be undiminished by the media-bashing, as though the criticism was backfiring on the critics. Somebody needs to watch those in power, the students said, and why shouldn't that be us?

In spite of attacks on the very concept of the press from many quarters, to our faculty’s astonishment enrollment has been increasing in the last couple of years rather than shrinking.

Of course, it has helped that good students, as always, have continued to get jobs in the news media, that others still get jobs in related fields and yet others are using entrepreneurial avenues to apply what they’ve learned in journalism school.

What has encouraged me, a journalism teacher of 40 years, is the profound commitment these students are making to the principles of the profession and its roles in society.

At the start of this semester I asked my students to anonymously communicate why, in the midst of this media-bashing, they chose journalism as a career. Of the 40 in my section, 28 said things to the effect that they wanted to be of service and they wanted to make a difference.

That inspired me. These inexperienced, idealistic kids from such places as California, Connecticut, Minnesota, North Carolina, Michigan and Massachusetts, among others, had the “audacity to hope,” to paraphrase a slogan coined by a recent president. To hope that, despite the relentless barrage of criticisms from the current administration, they are unafraid to pursue their dream to be of service to their community by keeping it informed and by making the powerful accountable.

Years ago, I was motivated to pursue a career in journalism education by a 1971 decision by U.S. District Court Judge Murray Gurfein who, in reviewing the government’s request to stop the press from publishing the Pentagon Papers, wrote: “A cantankerous press, an obstinate press, a ubiquitous press must be suffered by those in authority in order to preserve the even greater values of freedom of expression and the right of the people to know."

Now that I’m ending my teaching career, I find nothing more fulfilling than my being inspired by those I teach.