Reading Your Own Front Page: How Kant Can Save Journalism in America 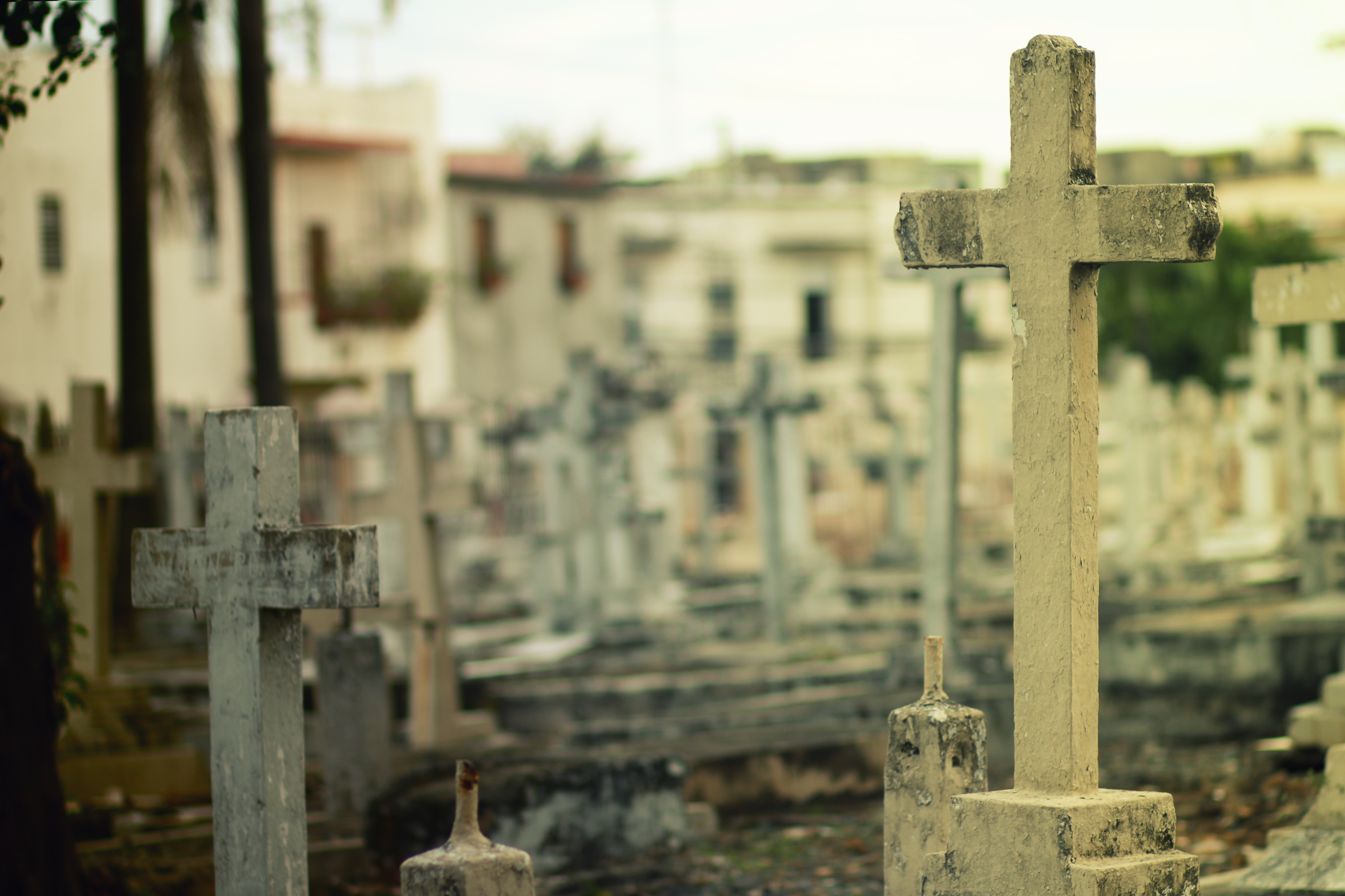 Recently I encouraged a friend to read Media Ethics magazine, to which she replied, “There is no such thing!” Instantly I wondered: Did she mean this publication did not exist or there is no such thing as media ethics? For this person it was the latter, and I suspect she is not alone in her view. Most Americans today, and for good reasons, have very little trust in journalism to provide truthful, unbiased reporting of facts.1

The loss of trust in news media in America has led some to announce that “journalism is dead.” But I strongly suggest that, for the sake of our republic, we reject this idea as unacceptable and not the “new normal.” Good journalism, which provides truth and accountability to leading institutions and personalities, still matters, maybe today more than ever.

Simple autopsies of now-defunct national news outlets show their usual cause of death was having forsaken their role of providing checks and balances to power, politics, and harmful ideas. In exchange, journalists seem to have become the editorial arm to the powerful and often have a political agenda. The result has been the threat and loss of both individual freedoms and national values. All this is seen today in what has been labeled “Fake News”—news that is published with little or no fact-checking (or outright deceit) in order to grab the first headline or push ahead the desired narrative. The insanity of this journalistic practice of creating stories instead of reporting them has resulted in all reported news now being received with eyes of skepticism; nobody knows what to believe any more and people are frustrated.2

But the practice of Fake News gets even worse. It has become the go-to defense for any lack of personal accountability. If anyone, anytime, publishes anything unfavorable to a personality or political agenda it is simply labeled “Fake News” and, at least initially, the scandal has been avoided. Due to this dishonest and slanted reporting people naturally assume all of what they hear and see is dishonest and slanted—and the American people are no longer an informed electorate.

I suggest we blow the dust off Immanuel Kant’s 1785 book Grounding for the Metaphysics of Morals (sounds exciting, right?) and we reconsider his ethical theory, the “Categorical Imperative,” as one way to address this problem. Kant’s way of thinking about morality basically says, “We should not do anything unless we can honestly say everyone else should also be able to do the same thing.” In other words, live your life in such a way that all you do, say, and think becomes tomorrow’s front page news. If you’re thinking this sounds a lot like the Golden Rule, you’re correct. Most people are taught to treat others as they would like to be treated.3

The bottom line is this: Every journalist wants their work and words to be taken seriously, but this is rarely the case anymore. If a reporter, editor, or publisher embraced the Categorical Imperative, it just might curb any tendencies toward their dishonesty; after all, having a voice that influences culture because there is an audience listening is more important than precisely what they use their voice (or image or reputation) to say. News organizations and journalists should, because it is the right thing to do and good for our nation, start to hold themselves accountable for their work if for no other reason than because others would not do to them what they do to others. The Categorical Imperative can resurrect dead media and is a solution any journalist can embrace, regardless of medium, worldview, politics, race or religion.

When (if?) this happens, I believe the results will be:

These are results everyone (except maybe the mainstream media today) should want to happen—and if it does there may just be a return of ethics to the media and their practitioners.

1 For example, a Gallup Poll showed only 6% of Americans “have a great deal of trust” in the media. https://www.rt.com/usa/340124-americans-trust-media-plummets/

2 A recent Quinnipiac poll revealed nearly 60% of Americans are angry or dissatisfied with the news media. http://www.washingtonexaminer.com/grrr-59-say-news-media-make-them-angry-dissatisfied/article/2625374

3 I would humbly suggest a better version of the Golden Rule is to treat others as they would like to be treated. For example, I like chicken but my wife likes steak. Which is more loving: Serve a chicken dinner for her (because that is what I would like done for me) or a steak dinner (what she would prefer)? While both are great gestures, I would suggest the latter shows more love.

4 I believe this also is happening on local and regional levels, but what I am targeting here are national news outlets with the largest audiences.