Bringing Something to the Well: Metaphors in the Teaching of Communication 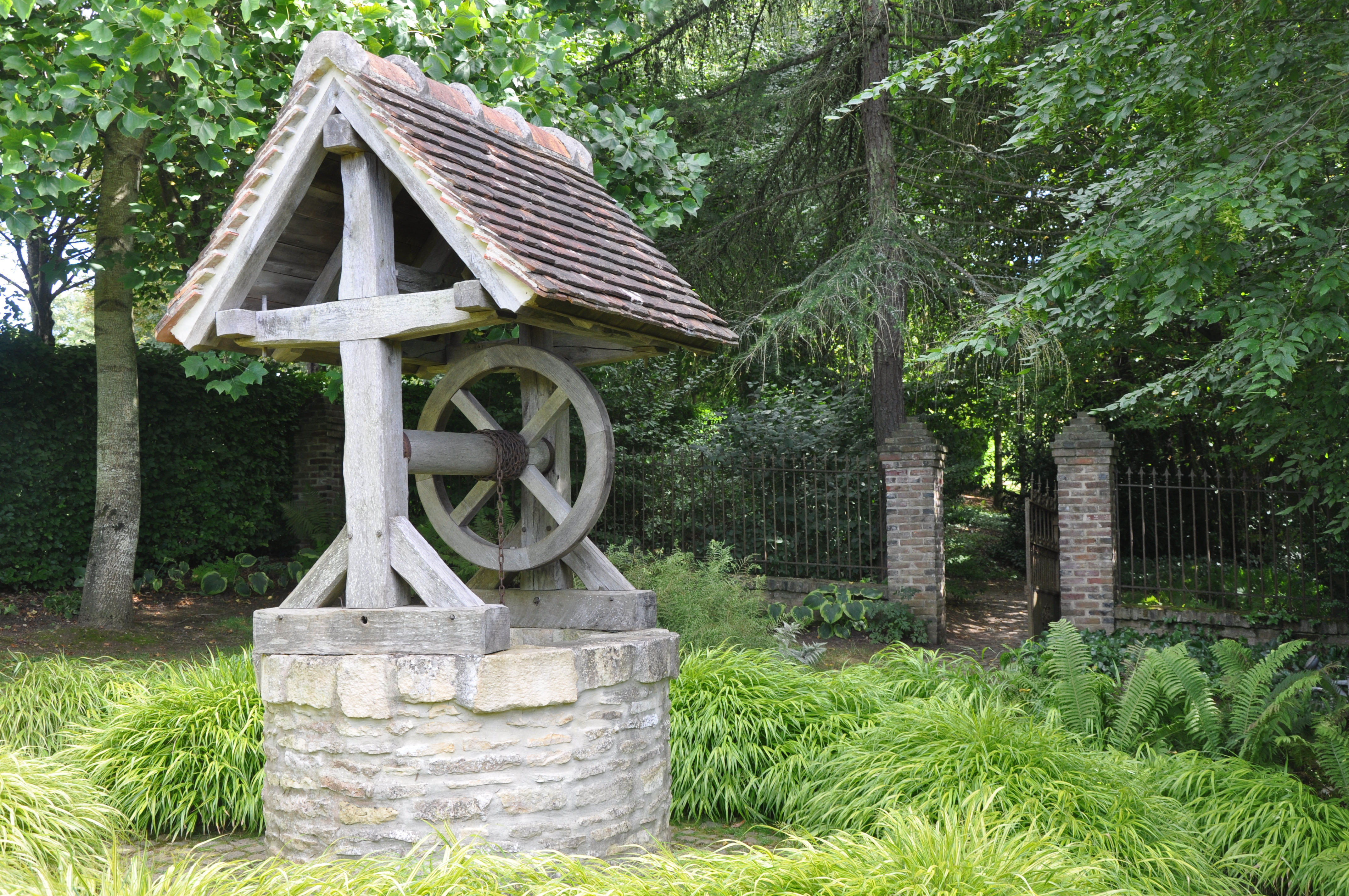 Having nothing better to do on a Sunday afternoon, I got to thinking of lectures heard and endured by me so many college years ago. How many, if any, survive in my memory but, most importantly, why?

No doubt the forceful manner of some speakers had effect, as did the relevance of the subject matter to my interests and ambitions. From a technical point of view, however, memory says that it appeared to be the use of metaphors that brightened delivery and increased my respect for the speaker. (Ah, yes … with such trivialities one burnishes an academic career.)

Is it not so? Do not those of us who are teachers seek metaphors with which to engage the imaginations of our student wordsmiths or auditors? Metaphors, when successful, can engage the most sluggish minds, injecting left-brain content with an effervescence that can illuminate a lecture’s subject matter.

Certainly, my favorite teachers were masters and mistresses of metaphor, enhancing the daily recital of flatulent facts and soggy statistics with surprising and amusing metaphoric flourishes.

That being so, I mused, could anything be metaphorically more useful than the idea of a well—a source of fresh, sweet, potable water, from unspoiled underground aquifers? Real wells such as these, we read, have been a part of our lives for more than eight thousand years. Some towns are actually named after them, such as Wells and Bath in England. Wells have been as necessary for our biological survival as, for example, a continuing stream of reliable information from our metaphoric well is for the sustaining of our national well-being.

Conversely, is there anything more unpleasant to contemplate than a polluted and infected well? Not only because of its toxicity and our thirst, but because such an image violates our most cherished notions of purity.

Today, as in the past, the water we extract from our metaphoric well is knowledge, without which the citizens of a democracy cannot rule themselves, achieve economic prosperity and secure political stability. It is that kind of water from that source that professional communicators vend in the marketplace. As the number of brands of bottled water proliferate, so do the channels of information and knowledge multiply on our media.

Regrettably, a few people, both professional and amateur, both accidentally or deliberately, certainly unethically, bring poisonous or noxious potions to the wells from which we drink. The adulterants or poisons dumped in our metaphoric well are comprised of bigotry, bullying, and compulsive hatreds. This is especially so in that huge digital well that extends across the Internet, lacking editorial responsibility, common sense and a tradition of rationality.

As metaphors, the well and its waters have been around for a long time. As Keith Hepworth has written, “‘Water,’ representing truth and knowledge, is probably the most frequently used metaphor in the Old Testament, but still is very often missed.” Thus:

Therefore, with joy shall ye draw water out of the wells of salvation. Isaiah 12:3.

… there was no water for the people to drink …

And the people there thirsted for water … And the Lord

said unto Moses … smite the rock, and there shall come water out of it that the people may drink. Exodus 17:1-6

Let us continue to play with words. What do professional communicators bring to the metaphoric well? A real well operates in one direction only, from its depths to ourselves, but a metaphoric one, which generates public information, works both ways, requiring for its health and function a continuous infusion of ideas, arguments, evidence and reasoning from those who drink. We take from it, but we also help replenish it.

Metaphors not only jolly up our language but can convey special insights of their own. As President Jack Kennedy observed following the Bay of Pigs disaster, “Success has many fathers, but failure is an orphan.”

Here are some similar metaphors produced by two of our greatest communicators:

Everything has its limit—iron ore

Cannot be educated into gold.

Forgiveness is the fragrance that the violet sheds on the heel that has crushed it.

Noise proves nothing. Often a hen who has

merely laid an egg cackles as if she had laid an asteroid.

Kites rise highest against the wind—not with it.

When the war of the giants is over, the wars of the pygmies will begin.

Never hold discussion with the monkey when the organ grinder is in the room.

The “well” metaphor can be expanded ad infinitum. For example, many people today never think of a well. They turn on a faucet, and water gushes out, from an unknown source. (Possibly through dangerous lead piping, as Flint, Michigan, has discovered). Unlike an oasis, a place of peace which offers life-sustaining water to all plants and animals alike, the water faucet, like the well, is reserved for humans, and for those to whom humans are willing to succor.

So there we are, memories of lectures past, and some of the metaphors they spawned. As for myself I like the idea of a well—an old Mandarin’s suggestion for a teacher’s tool bag. As metaphors go in today’s classrooms, it may sound a bit old-fashioned. But let’s give it a trial. What have we got to lose?