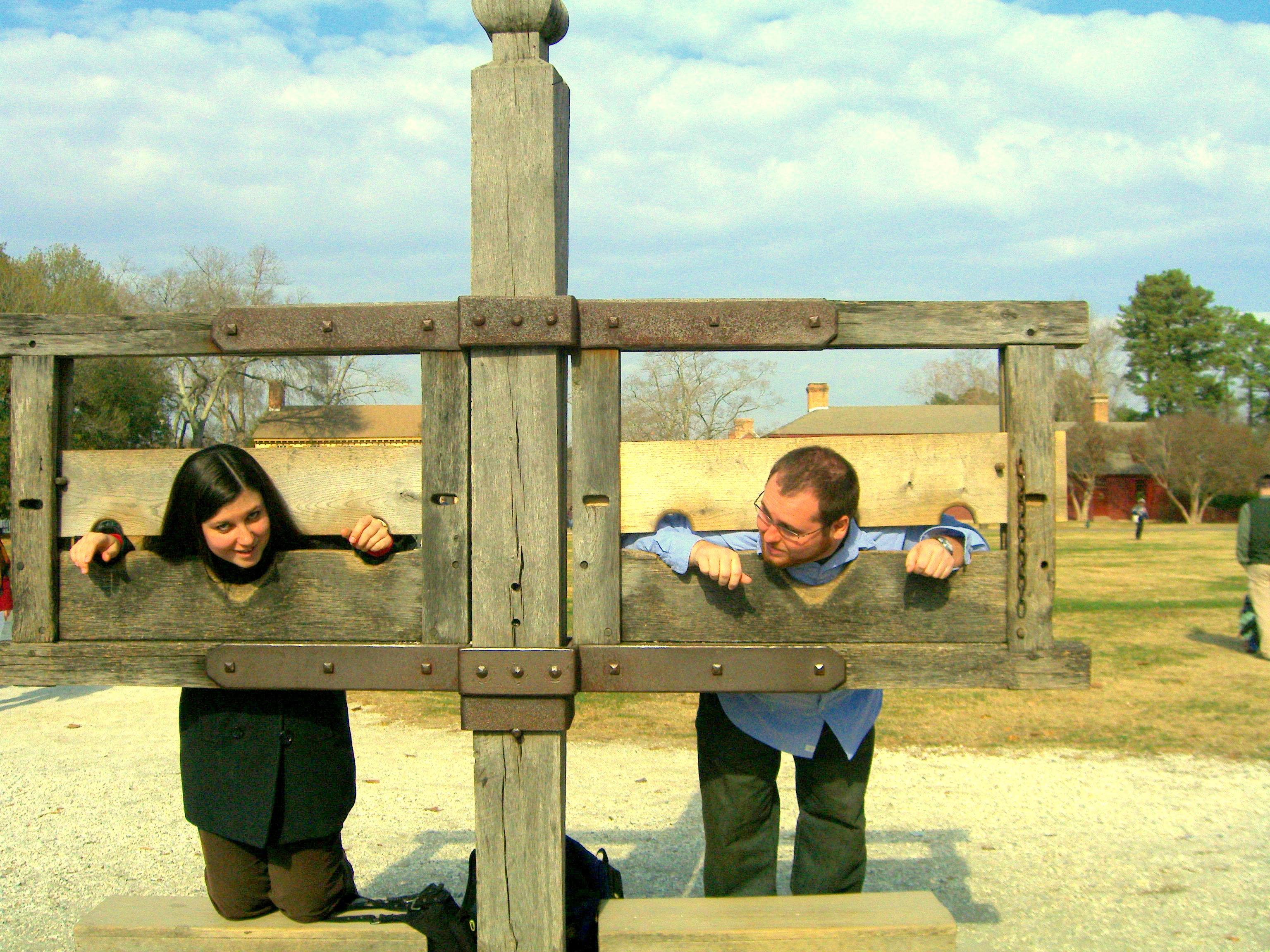 Media shaming is “hot.” It’s the new spectator sport in which hapless people say or do something that unexpectedly provokes general wrath, and get their skin torn off by online abuse from thousands of furious, abusive, and hateful strangers.

Justine Sacco was among the early “shamed” headliners. She was a New York public relations practitioner who tweeted, as she got on plane for Capetown in December 2013, an ironic remark about how she probably wouldn’t get AIDS in South Africa because she was white. Within hours Sacco was inundated with ferocious, Twittered scorn and denunciation, and wound up losing her job.

Then came Walter Palmer, the dentist from Minnesota, who killed a lion in Zimbabwe in July, 2015. The lion, named Cecil, apparently had a devoted following, and was allegedly lured illegally from a wildlife sanctuary so the hunter could put an arrow in it. Palmer was the subject of 670,000 tweets—the vast majority negative—in the first 24 hours after he owned up to shooting Cecil.

These cases and the many others that the feverish pace of online chatter is churning up (a list can be supplied—but all one needs is to read the media or scan social media carefully) involve misdeeds, often trivial, for which people are vilified and insulted, sometimes with serious consequences. They aren’t charged formally with wrongdoing that they can deny or explain. They can’t rely on a forum where they can argue they did no real harm; they can’t offer to remedy their wrongdoing; they can’t appeal to a disinterested panel.

If they could do that, they’d be in the realm of “guilt.” That’s where wrongs are clearly identified and punishment is pronounced after evidence is heard, explanations are offered, and some reflection is given to what might be necessary to set things right.

But this isn’t the republic of guilt; it’s the empire of shaming. Both are mechanisms by which people are held accountable for wrongs, but they’re very different. Guilt is a response to a wrongful act, while shaming (the verb) instead blankets the person who appears to have done wrong with public moral condemnation.

Guilt can be mitigated by showing that the action didn’t do much harm or that the harm was unintended. Any response by the wrongdoer that reduces the harm is pertinent. Punishment that seems to even the score, makes whoever was hurt whole again, ensures the wrong doesn’t continue or isn’t repeated—those are all part of a venerable formula for redress that seems rational and fair.

Shaming is different. It’s about a lack of moral worth. The crook who robs the bank may be guilty, but the one who mugs the bank teller is shamed. In the old days, guilt got you flogged, shame got you shunned.

Shaming of this sort can’t be relieved; it must be suffered and endured and, at best, can in time be forgiven, through an accumulation of evidence that the person who was shamed has done the prescribed penance.

Shaming rituals have elements about them that are pre-modern, almost tribal, and which are hard to square with fairness and proportionality. They constitute punishment without trial, inflicted by anonymous strangers acting under standards of their own, and they trigger reprisals that may be grossly excessive. (Why was Sacco fired? Should Palmer have been hounded into suspending his practice?

That said, what should the response be to wrongdoing in instances when the rational or legal machinery of deciding guilt isn’t up to the job?

Maybe, sometimes, shaming has its place.

“Scorn or shaming are important in reaffirming the boundaries of what is considered acceptable behavior and helping ensure that people adhere to them,” Paul Dacre, editor of Britain’s Daily Mail newspaper, argued in a 2008 speech.

“Since time immemorial public shaming has been a vital element in defending the parameters of what are considered acceptable standards of social behavior, helping ensure that citizens—rich and poor—adhere to them for the good of the greater community,” Dacre said.

Maybe so. Consider the unfolding affair of once-beloved comedian Bill Cosby and the dozens of women who say he abused them sexually (a matter discussed from another angle in this issue of Media Ethics).

It’s generally conceded that the legal system offers no hope of a satisfactory response to victims, thanks to the age of the Cosby allegations. But if so, there remains an unrequited injustice, a harm that was going unacknowledged and unavenged, and might have gone ignored if not for the harsh drumbeat of shaming that arose and persisted among the online community and in the media.

The moral argument for bringing Cosby into disrepute, even without the possibility of authoritative findings of guilt is a powerful one, and shaming him has had some regulative benefit—responding to a demand for justice that, in this instance, the criminal courts could not deliver.

Cosby’s case is unusual, though, thanks to the extraordinary volume of incriminating evidence and the number of women willing to come forward, and it’s one that isn’t easy to replicate.

Elsewhere, people who engage in shaming will have to overcome a strong presumption that they’re indulging an impulse to bully, to inflict harm that’s spiteful and excessive, and which does little to redress the wrongs that gave rise to it.