In the Pursuit of Truth 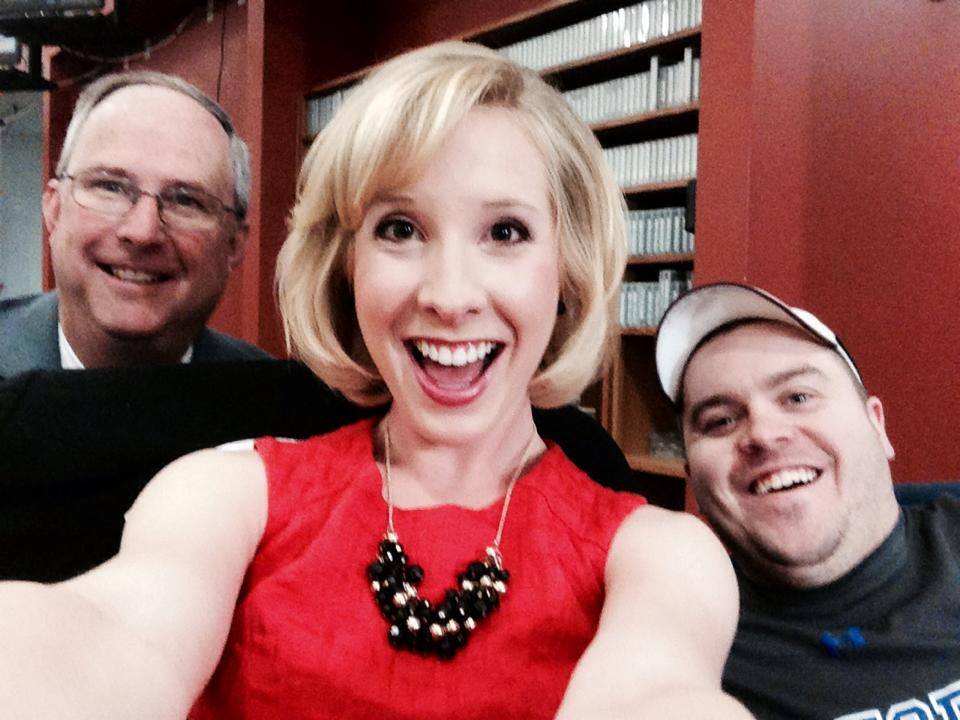 When I have the chance to interview candidates for journalist positions, I always ask, “What is the role of the journalist in American society?” It grieves me to report that the answers usually run along the lines of, “I am really good at talking to people and getting both sides,” or, “to tell stories.”

It takes all of the control I can muster to try to guide them to my definition of journalist, which is, simply, the pursuit of truth (and justice and the American way, perhaps).

The role of the journalist is to get as close to the truth as we can, with as transparent a process as we can achieve. This means getting on one’s knees to turn over rocks to see the slimy things underneath, investigate them, and report on them while adding perspective.

When we get one of those applicants who can answer this and other questions well, we pull out a five-year contract and hand her or him the pen. We don’t bother to tell him or her that the job of journalists carries with it the danger of violence aimed at them.

While conducting a live interview on location, reporter Alison Parker and photojournalist Adam Ward, were shot and killed by an unhappy former reporter who had worked at, and been fired from, WDBJ television in Roanoke two and a half years earlier. (I’ve served at this station as general manager and president for a number of years following news director jobs elsewhere.)

The terrible event caused pain everywhere in our company. The most senior people in our holding company and journalists from sister stations flew in to help. Hundreds of memorial items appeared at our building, and food was catered every day by local friends and people from far away.

Ethics issues abounded. When we could, we talked them through in groups, using Dr. Bob Steele’s questions for ethical decision making (as published by Poynter). At other times, we plowed through with adrenaline and experience.

An irony is that we have never had a threat of a violent incident at our headquarters. But we also never before had journalists in the field gunned down.

We have tried to minimize the second-guessing and the blame. There is survivor guilt among some of our people and there is some inclination to ask “what if?” What if we had not hired the shooter; what if we had fired him sooner; what if…

The truth is that we cannot predict what anyone will do two and a half years after termination.  That is our truth for looking backward. For looking to the present, our truth is in our profound loss and the wonderful support of our community and our industry. For the future, our truth is being the best, probing, journalists we can be.