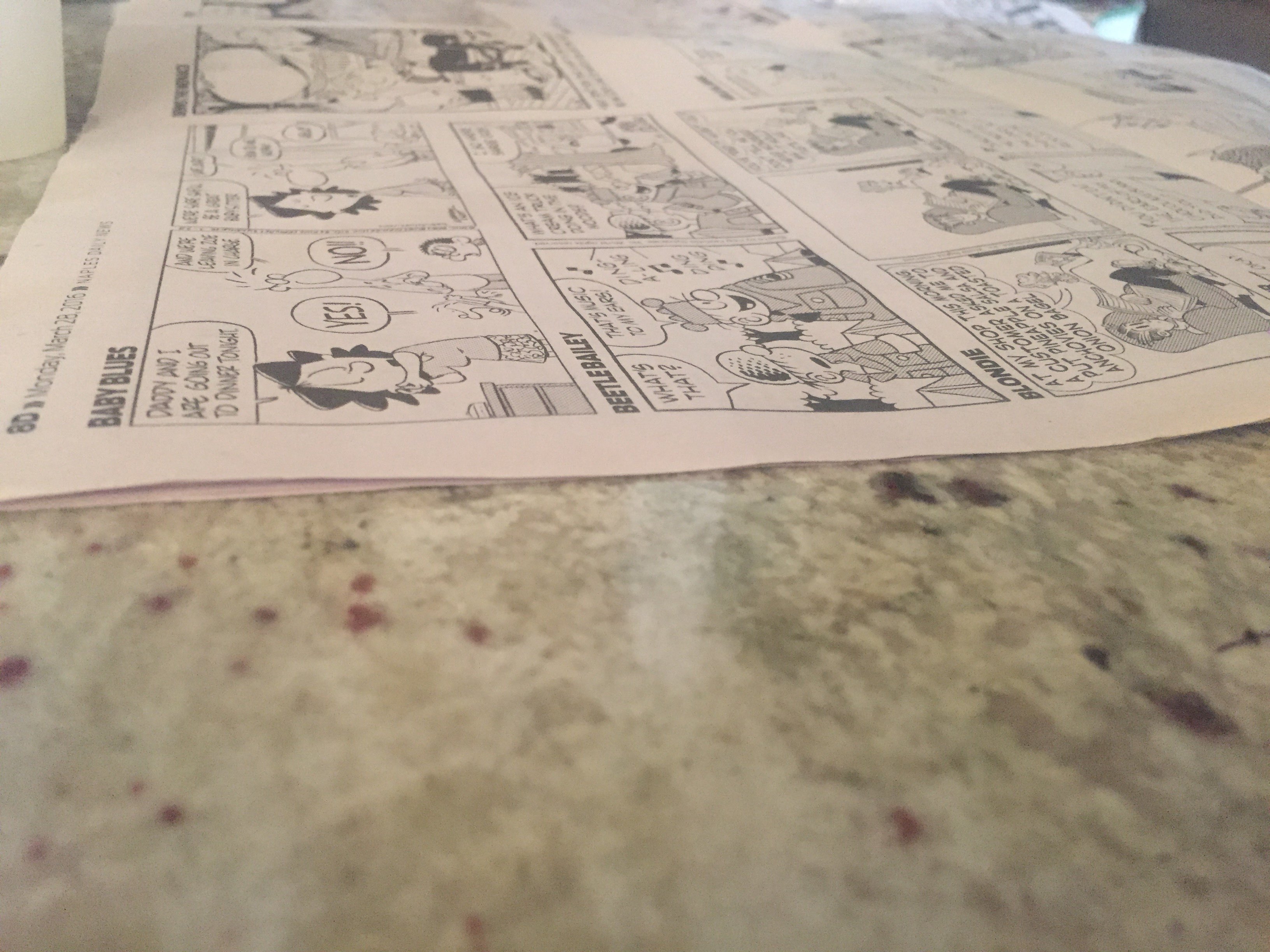 Recently, a family friend of mine was featured in a local newspaper. It was a feel-good story, with limited news value.

It also was of dubious accuracy. There was one blatant error that I saw, and various “shades of accuracy” in other “facts.” It prompted me to reflect on the necessary trust between source and reporter. Also, that certain things, such as emotions and thoughts, cannot be fact-checked.

But what stands out in my mind more than anything else is a conversation with another acquaintance. She had been asked for a comment about the friend featured in the article. She asked for some time to think and the reporter expressed impatience and said, “It’s not like we’re The New York Times.”

What does that even mean?

The New York Times is not perfect. Its history has been characterized by lapses, including the Jayson Blair scandal and its apology to readers for failing to cover the run-up to the Iraq war with as much investigation as was warranted. Like other publications, it’s been plagued by layoffs, and went through a publicity whirlwind when its first female executive editor was fired in 2014.

But, The New York Times does have a high reputation for credibility and has more than 100 Pulitzer Prizes to its name.

So, I was taken aback by the reporter’s assertion that her publication was not The New York Times. If she was holding up The Times as the national leader among newspapers, does that mean she did not think her newspaper was worthy of well-thought responses to questions? Does that mean the journalist thought her publication need not be as careful with accuracy as is The Times?

While the local paper (circulation less than 30,000) is certainly not the same as The Times in terms of size, reach, or staffing, I believe that certain journalistic norms do not vary, and should not vary because of the publication’s size or impact.

The Daily Breeze, in Torrance, California, proved that when it won a Pulitzer Prize in 2015 for investigating a financial scandal at a local school district. Despite its relatively average size (circulation of about 57,000) it won in the local reporting category against the Chicago Tribune, which is a top-10 circulation publication with a weekday circulation of nearly 450,000, and the Tulsa World, which has a circulation of about 100,000.

Accuracy and credibility are not reserved only to large-scale publications.

I teach at a small university and advise a weekly student newspaper with a circulation of 700. Does this mean that I should hold my students to lesser standards of accuracy than the “big guys”? That since we don’t reach as many people as The New York Times, or the Chicago Tribune or the Daily Breeze, we don’t need to investigate or verify.

The norms of journalism can be found in a variety of places. One only needs to look to the Society of Professional Journalists code of ethics for standards of journalism. And—I trust—every news outlet has its own standards, handbooks, and best practices.

Individual though those best practices might be, I can’t imagine that at the small local paper, the notion of “Seek truth and report it” has morphed into “Seek truth only so far as you are willing to spend the time and if the sources don’t answer fast enough, have them make something up—or do it yourself.” Which, in essence, is what the reporter was asking my friend to do.

Journalists have been accused of valuing timeliness over accuracy. Indeed, the updates to the SPJ code that were released in 2014 added the statement, “Remember that neither speed nor format excuses inaccuracy.” We need only look to early stories about the Boston Marathon bombing or the shooting of Gabby Giffords to know why the SPJ thought this was a good thing to mention.

But speed was not an issue in the case of my friend’s story. As I said, it was a puff piece, not breaking news by any stretch of the imagination. But the journalist, perhaps frustrated with the simple story, or perhaps just not particularly respectful of the tradition of her craft, didn’t want to give my friend time to respond thoughtfully.

I don’t know if my friend will ever again be interviewed for a news story, but her interaction with this local journalist certainly colored her impression of the entire industry—and not for the better.

With all that news media are fighting—disinterested consumers, declining print circulation, scandals á la Brian Williams, and owners with goals other than journalistic excellence—that local reporter may have just lost our industry another pair of eyes.

I teach my students to strive for excellence, and to pursue issue-based stories that are relevant to their primary reading audience, their peers. Recently, the editors of the student paper asked me if they should run a correction in the next issue. The country name “Laos” had been spelled “Lowes.”

“Well,” I said, “I bet The New York Times would correct it.”

“But we’re not The New York Times,” a student protested.

I thought for a moment and then replied, “Shouldn’t we try to be?”