Introduction: The Killings in Virginia 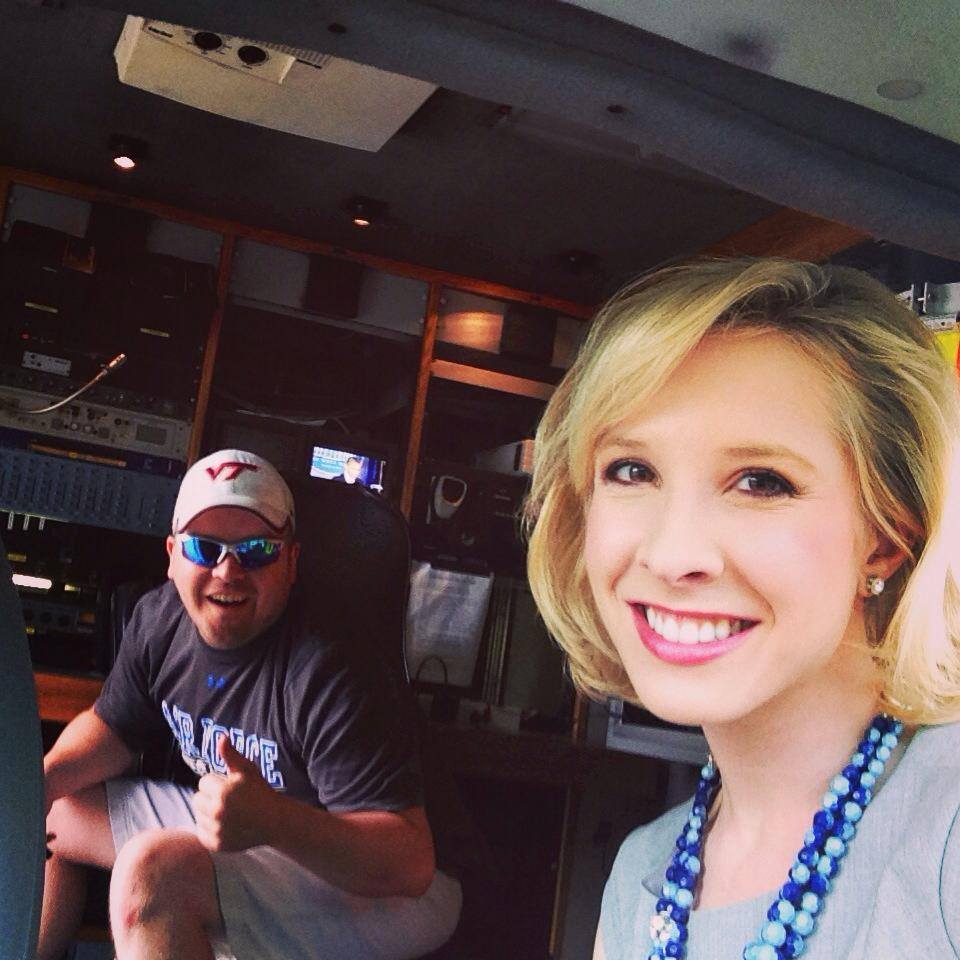 It can be argued that any murder is a tragedy—no matter what reason is adduced for the act or, indeed, how we define “murder.” And when such deaths are close to us in our personal, social or professional lives, the tragedy seems to grow in importance and urgency.

Such was the case when a WDBJ-TV (Roanoke, Virginia) reporter and a videographer were shot to death, on-air, by a former coworker on August 19, 2015 while covering a “routine” story.

Sometimes, when we lose colleagues due to the vagaries of Mother Nature or another unforeseeable accident, there may be little or no ethical context to consider—although, to paraphrase John Donne, each person’s death diminishes each of us

But the three articles that follow all deal with aspects of the Roanoke murders, not with Mother Nature. The opportunities to learn from these events—the responsibilities of teachers, colleagues and society in general as well as employers, victims and those who pull the triggers as well as the decisions of those who have to decide whether or not to share such events with a wide audience—are explicitly or implicitly stated in these articles. Some of the implications can be labeled as “tangential,” but all have something to say to all readers of this magazine, those whose careers are impinged upon by such events, and most of the rest of society as well.

Media Ethics magazine thanks all those who felt that such events needed consideration beyond the coverage area of television station WDBJ-TV by anyone with any sort of interest in journalistic media and the ethics of preparation and presentation of such communication. Several provided us with their initial thoughts about the event, although those that duplicated the ideas in other manuscripts obtained by Media Ethics could not be used. (Specific credits are to be found at the foot of each article). There are, certainly, many other musings, blogs, essays, published and unpublished material of other sorts, and fresh ideas about these deaths still being worked over in the minds of those interested, involved, and concerned. We would be glad to see them

Over the years, this editor has had to prepare similar remarks, starting with the need of a then-high school student to share with anyone who would listen the shocking news of President Roosevelt’s death in 1945. I can’t forget other professional career mileposts, such as writing an editorial about how media covered the assassination of President Kennedy and its aftermath more than a half-century ago. It is never a pleasant task, but it does make us think. We hope that the articles below will remind the readers of Media Ethics of the deaths of Alison Parker and Adam Ward and will lead—in the best of possible outcomes—to the avoidance or mitigation of similar events of such severe consequence in the future.